Every website that is trying to increase sales, build niche authority, generate leads and support their customers has a website live chat. But… what happens when a human doesn’t answer? What happens in the after-hours of your website?

“Can a bot replace a human on a website live chat?”

The answer is yes. Will you customer always be happy with the answers a bot gives it over a human? No. Will your client always be happy with an answer a human gives them? No. This reasoning alone is worth the pursuit of creating the best chat bot experience your visitors can get. With all the chat bots out there, which one is the best for my business? My website? My support? We’re going to cove this in a moment… 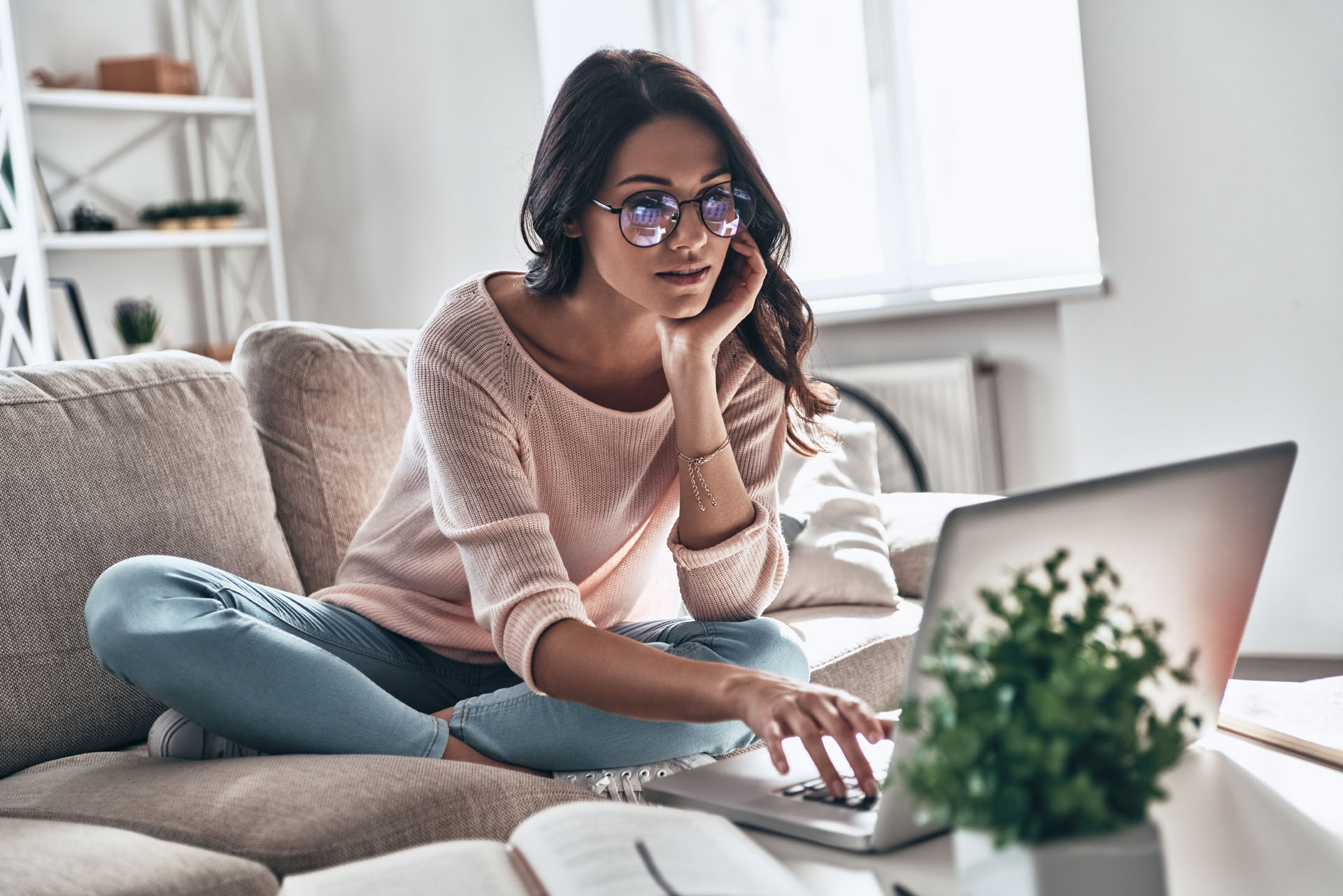 If Facebook Messenger is something a majority of your visitors have, then scroll no further. This is quite literally “the” Facebook bot. Lots of options lie herein, be it gallery option text choices, Q&A, food menus, ordering, even live chat. It’s biggest loss happens to be it’s greatest strength. It is Facebook only. It’s plans start at FREE, $15 and then “let’s talk”  . . the free plan will show you the gist of features and you can decide from there. Chatfuel.com

An omni-channel approach which covers Facebook, website and SMS chat channels with a user-friendly chat bot. Botsify has the right features, integrations and channels to provide a solid user and agent chat experience whether it be a bot or person, on facebook or via SMS. Plans start at $49 a month for the essential features and 2 chat bots then go up to $149 a month for more managed chatbot features and less setup work needed on your part. Definitely a worthy contender against the other chatbots out there. 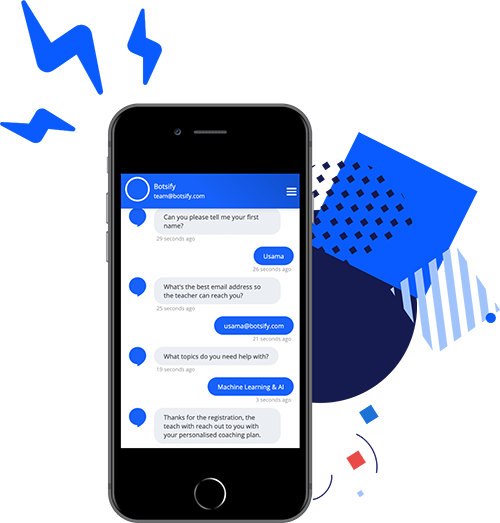 It was half past six and the hands were quietly moving forwards, it was even later than half past, more like quarter to seven. Had the alarm clock not rung? He could see from the bed that it had been set for four o’clock as it should have been; it certainly must have rung. Yes, but was it possible to quietly sleep through that furniture-rattling noise? 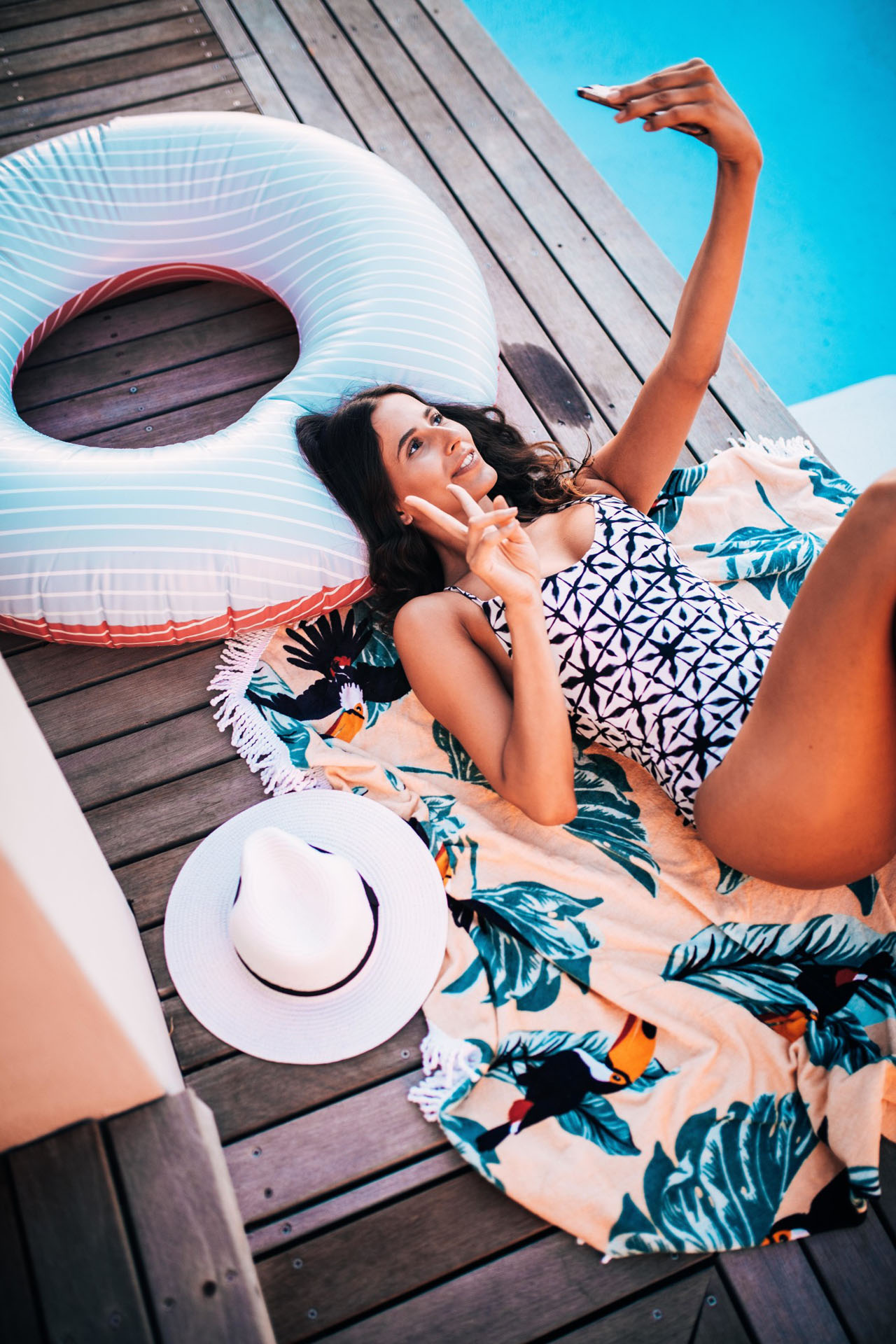 True, he had not slept peacefully, but probably all the more deeply because of that. What should he do now? The next train went at seven; if he were to catch that he would have to rush like mad and the collection of samples was still not packed, and he did not at all feel particularly fresh and lively.

And even if he did catch the train he would not avoid his boss’s anger as the office assistant would have been there to see the five o’clock train go, he would have put in his report about Gregor’s not being there a long time ago.

The office assistant was the boss’s man, spineless, and with no nderstanding. What about if he reported sick? But that would be extremely strained and suspicious as in fifteen years of service Gregor had never once yet been ill. His boss would certainly come round with the doctor from the medical insurance company, accuse his parents of having a lazy son, and accept the doctor.

Any claim as the doctor believed that no-one was ever ill but that many were workshy. And what’s more, would he have been entirely wrong in this case? Gregor did in fact, apart from excessive sleepiness after sleeping for so long, feel completely well and even felt much hungrier than usual. One morning, when Gregor Samsa woke from troubled dreams, he found himself transformed in his bed into a horrible vermin.

“What happened to me? It was a dream. My room, a proper human” 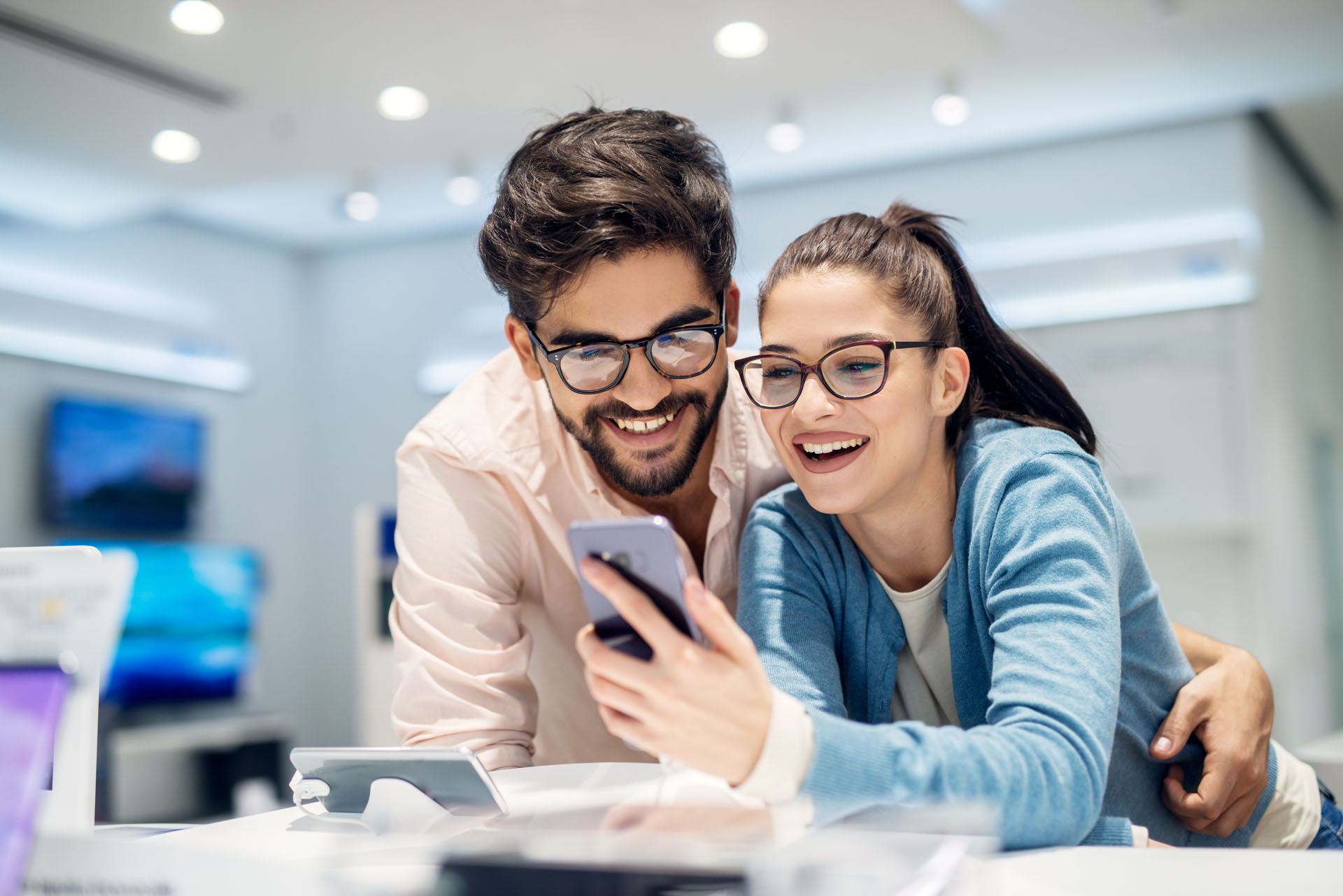 Above it there hung a picture that he had recently cut out of an illustrated magazine and housed in a nice, gilded frame. It showed a lady fitted out with a fur hat and fur boa who sat upright, raising a heavy.

And only stopped when he began to feel a mild, dull pain there that he had never felt before. Doing business like this takes much more effort than doing your own business at home, and on top of that there’s the curse of travelling, worries about making train connections, bad and irregular food.

Every website that is trying to increase sales, build niche authority, generate leads and support their customers has a website...
Read

Every website that is trying to increase sales, build niche authority, generate leads and support their customers has a website...
Read more

Want to stay up to date with the latest news?

We would love to hear from you! Please fill in your details and we will stay in touch. It's that simple!

© tagDiv | All rights reserved | Made with Newspaper Theme